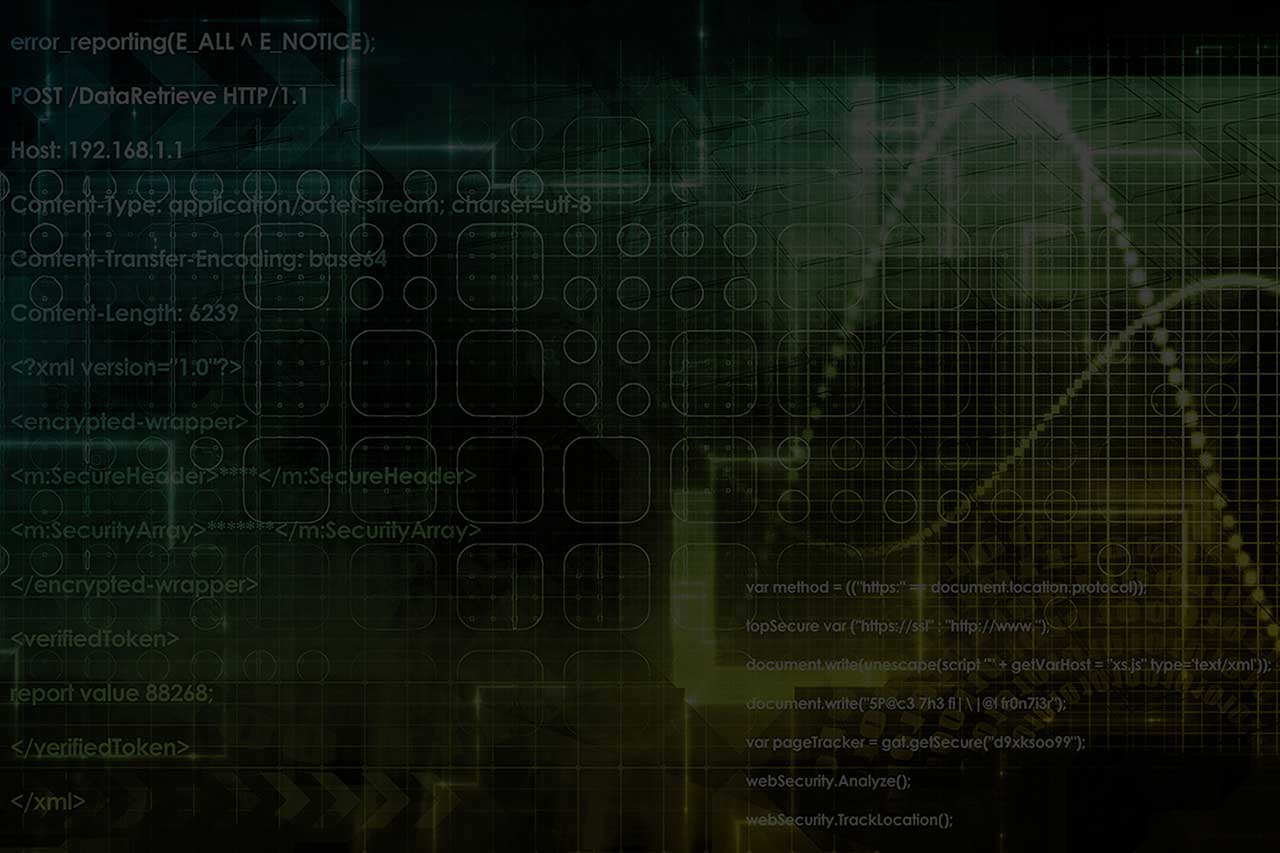 Antigena Email is the only solution that analyses individual emails in the context of a bespoke understanding of ‘self’ (what is ‘normal’) for your entire digital business – not just email:

In short, Darktrace knows your entire digital business in a way that other tools do not, and this allows it to catch advanced email-borne threats that would otherwise go unnoticed, while allowing legitimate business email to pass uninterrupted.

2. Decisions that evolve over time

Antigena Email is the only solution that operates as a layered, unified system that updates its decisions in light of new evidence:

3. Accurate and precise action against the full range of targeted email attacks

Together, (1) and (2) drastically improve Antigena Email’s accuracy when deciding whether a given email is malicious or benign, which means that more malicious emails are stopped, and far fewer desirable emails are held back than with other solutions that do not have this context.

In the past few months we have noted an almost 700% increase in email borne threats as malicious actors take advantage of the global pandemic and remote workforces.

Take action to make sure your business isn’t being left open to unnecessary risk.

Join our ‘Why Antigena’s Email’ lunchtime webinar on the 14th April at 12pm – Lunch is on us with a £20 Just Eat voucher for attendees!

Register your details below:

If you would like any more information on any of our products or services that we offer, please call us on 0333 323 4944 or click here to email us.
Contact Us

Receive a Free IT Health Check

Click here to redeem a Free IT Health Check report from BeSecure IT.

We use cookies on our website to give you the most relevant experience by remembering your preferences and repeat visits. By clicking “Accept All”, you consent to the use of ALL the cookies. However, you may visit "Cookie Settings" to provide a controlled consent.
SettingsAccept All
Manage consent

This website uses cookies to improve your experience while you navigate through the website. Out of these, the cookies that are categorized as necessary are stored on your browser as they are essential for the working of basic functionalities of the website. We also use third-party cookies that help us analyze and understand how you use this website. These cookies will be stored in your browser only with your consent. You also have the option to opt-out of these cookies. But opting out of some of these cookies may affect your browsing experience.
Necessary Always Enabled
Necessary cookies are absolutely essential for the website to function properly. This category only includes cookies that ensures basic functionalities and security features of the website. These cookies do not store any personal information.
Functional
Functional cookies help to perform certain functionalities like sharing the content of the website on social media platforms, collect feedbacks, and other third-party features.
Performance
Performance cookies are used to understand and analyze the key performance indexes of the website which helps in delivering a better user experience for the visitors.
Analytics
Analytical cookies are used to understand how visitors interact with the website. These cookies help provide information on metrics the number of visitors, bounce rate, traffic source, etc.
Advertisement
Advertisement cookies are used to provide visitors with relevant ads and marketing campaigns. These cookies track visitors across websites and collect information to provide customized ads.
Others
Other uncategorized cookies are those that are being analyzed and have not been classified into a category as yet.
SAVE & ACCEPT
Powered by